Qualities of good leadership within the work place Qualities of good leadership within the work place

Qualities of good leadership within the workplace

Being a great leader is no easy task. When it comes to leadership within the workplace environment, surveys show that almost one-third of employees don’t trust (or like) their bosses. Times are also changing, so loyalty is no longer something that can be assumed by employers, even more so with the next generation of millennial’s who seem to have a reputation for being somewhat “entitled”. On average, after graduating from college, a millennial will change jobs four times before they are 32.

So, what does it take to be a great leader? Fortunately, some qualities are easy to identify.

Being someone who cares is not necessarily a popular “leadership” quality, and not identified as a quality, but the fact of the matter is… if you are an uncaring leader, then you will end up encouraging (or somewhat discouraging) employees or colleagues into also, not caring.  When this happens, it becomes a downward spiral and a foothold for opportunities for resentment and anger to build up.  The old saying of “people don’t care how much you know until they know how much you care” rings true.

There’s no way around it.  A leader has to know where they are going.  Having the future foresight to see ahead and to cast an idea of where things need to be in the future is a necessary skill.  Any team or employee needs to know precisely where they are headed towards and what they are building towards – so, a leader helps them to see the big picture, allowing each team member to understand the role they have to play in order to achieve the team’s goals collectively.

Sometimes, to boldly go where no one has gone before, it will take courage. It takes guts to leave the ruts, and good leadership requires someone who knows how to step up and hustle forward (or sideways) into strategic positions and make decisions that need some real boldness.  Sometimes, certain situations or decisions require a robust attitude that is willing to handle criticism or lash-back if necessary.

As a leader, you need to make decisions that you can be proud of.  Based on the morale of strong values and beliefs, these are the characteristics that shape decision making.  If the values and standards are strong, then the decisions made are sound and of good quality and usually, render a better outcome.  Knowing what those values are, and sticking to them even when no one is watching, is real integrity.

Although not entirely needed to lead effectively, there’s no harm in showing some humility along the way.  Being able to acknowledge others for their contributions is a way of showing true humility (and gratefulness) which encourages admiration and respect from others.  Whereas, there’s nothing worse than a leader who takes all the glory and makes everything about their ego.  They may have followers, but eventually, the arrogance and dictatorship become tiresome for those who feel like they have to feed the leaders ego.  So, practice humility and gratefulness if you wish to be a respected leader.

In time past, company leaders rarely conversed with their employees, but times have changed.  To manage a team well, there has to be effective communication.  The ability to articulate vision, intentions, processes and procedures is hugely important.  There’s nothing worse than vague directions.  Communication is a skill, and it’s a skill worth working on, but excellent communication is not just the ability to speak, it is also the ability to listen.  Often, some people want to be heard.  Being a good listener will gain respect. So remember to take time to listen and show a genuine interest in your team members.

You must be able to exhibit characters and qualities you want your team members also to emulate. Your team members look up to you, so, set good examples for them. If you are lazy and unreliable, they may end up the same.  By setting the example, people will be more willing to do the same.  There’s nothing worse than a dictator who expects others to do things for them, but they don’t do it themselves (i.e. hypocrisy).  Hypocrisy is not consistency, so be a consistent leader.

It isn’t just enough to know or observe these qualities; you need to work on them.  If you can master even only a few, you will be on your way to becoming a great leader who earns the respect of those around you.  Don’t just be a dictator; be the person that everyone admires and feels connected to, be a great leader. 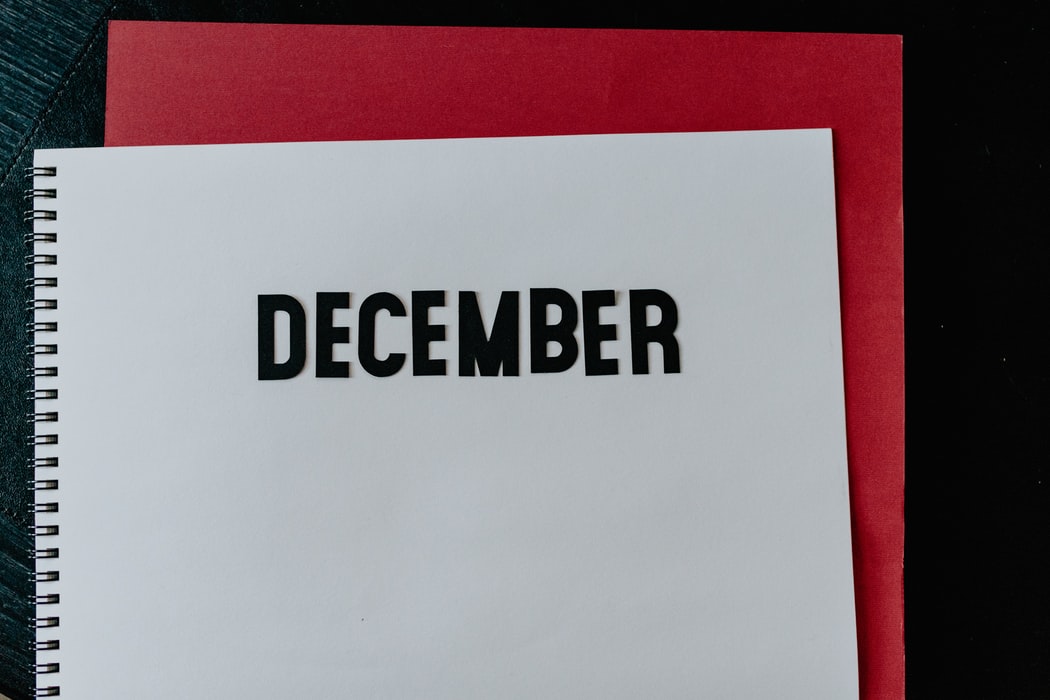 A run-down of the new loss carry back measure The last Federal Budget carried with it a number of tax changes that were designed to assist the Australian economy recover from the impact of the COVID-19 pandemic. Among the changes announced was the temporary re-introduction of the loss carry back rules for corporate tax entities (it was […] What the “full expensing” write-off deduction means for business The Federal Budget measure of allowing businesses to fully write-off eligible assets is a boon to Australian businesses, even though the measure is temporary. Just to recap, businesses with aggregated annual turnover of less than $5 billion will be able to deduct the full cost of eligible capital[…] The 2020 Budget has delivered immediate income tax deductions to businesses  for investment in capital assets.